Nigerian drummer Tony Allen tragically passed away last Thursday at the age of 79. His work with Damon Albarn over the years was phenomenal as the duo worked together on singles such as Go Back & Every Season; on top of these, Tony was a member of both The Good, the Bad and the Queen & Rocket Juice and the Moon alongside Damon for 3 incredible albums. He also performed at the last Demon Dayz Festival and made a notable appearance in the documentary, Reject False Icons.

Tony Allen’s contributions to the music industry won’t be forgotten, as he also famously worked with Fela Kuti & Hugh Masekela; the latter collaboration being a posthumous album released a couple weeks ago which you can hear below.

Press site Nasty Little Man also updated their Gorillaz page to announce the single, which you can read here.

Weirdly, a few hours after the playlists were uploaded, some of the last few tracks were removed to make all the playlists 10 tracks each; you can see screenshots of all the removed songs below. 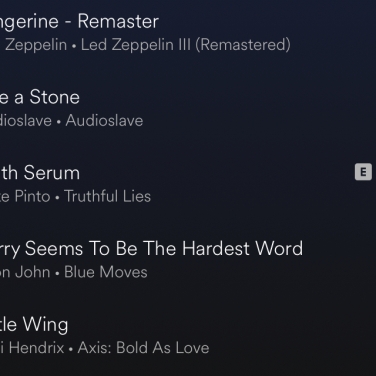 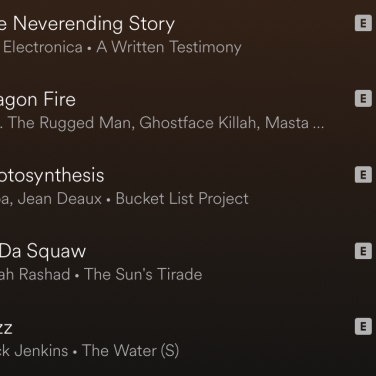 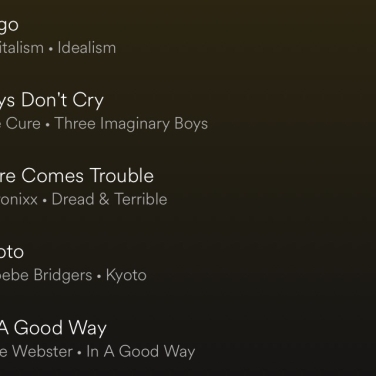 20 years ago, Dazed had the honour of publishing the first ever Gorillaz article, today they released one where Noodle provides a set of horoscopes for this month. You can check it out here. 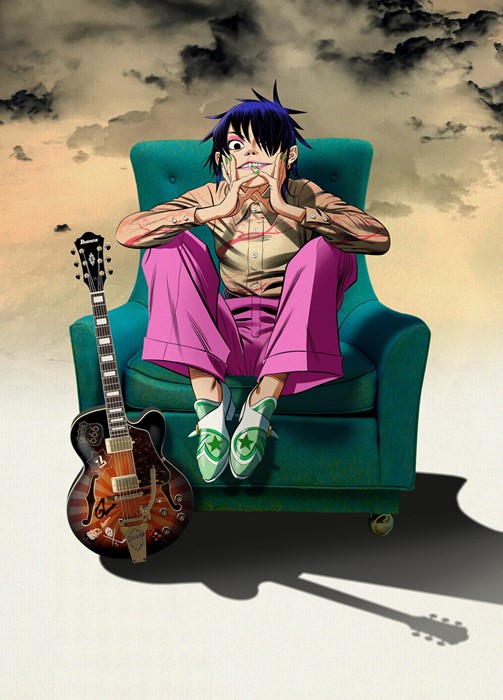 G Club’s 28 Day Challenge finally came to an end last week, these were the last few days of the event. 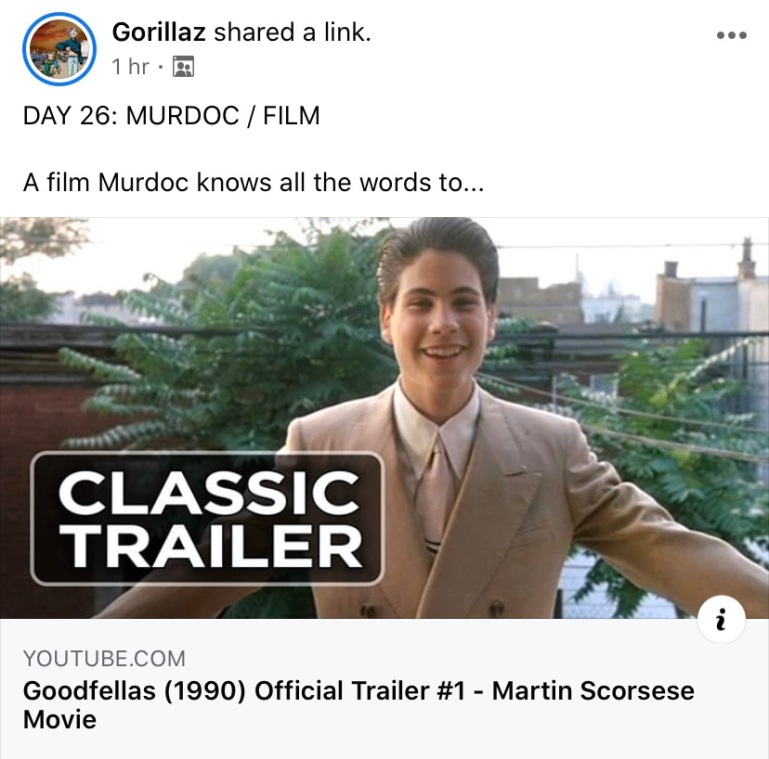 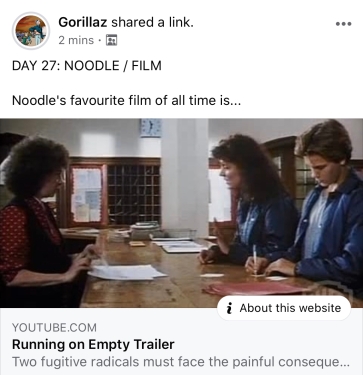 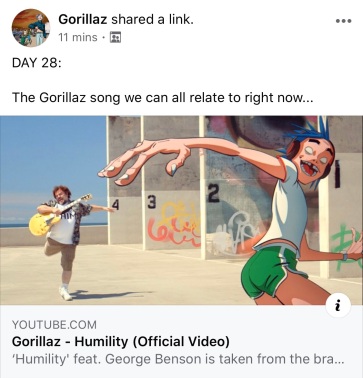 After a new song and new playlists, Jamie gave us new (but familiar) art of Noodle on Instagram yesterday. You can see Phase 4 art (on the left) that bares a striking resemblance to the new piece below. 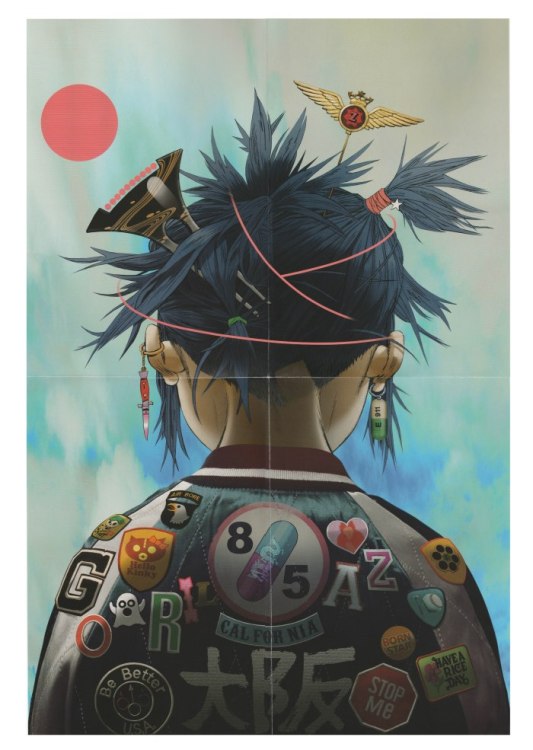 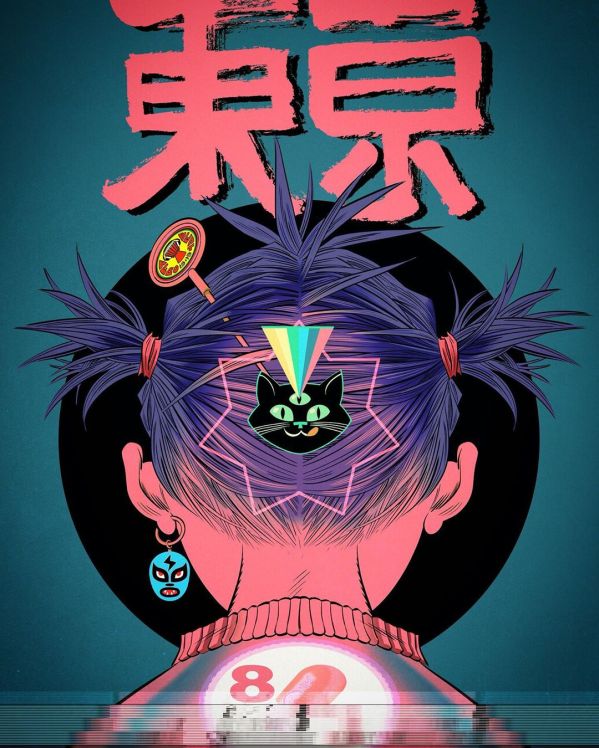 While fanart of the band isn’t uncommon, it’s rare to see a member of Gorillaz’ personnel who isn’t Jamie Hewlett doing art of the band. Song Machine animator Venla Linna recently posted some of their own artwork of Noodle, matching Jamie’s style incredibly with little details such as a piece of folded paper under the chair leg in the finished image below.

Record collectors may be upset to hear that this year’s Record Store Day has been officially postponed again, this time splitting its catalogue across 3 separate days. Anyone looking to pick up G Sides or D-Sides on vinyl will have to wait until June 1st to find out if they’ll be released on either August 29th, September 26th or October 24th.

Gorillaz were more active on Instagram last week, with 2 more Noodle Cam videos on their story; showing off more clips from the Aries recording session.

Visual arts pro @visualizers_only recently got their hands on the official live visual for Souk Eye. You can see the full visual in their stunning 2-hour project, Gorillaz – A Visual Tour.

Speaking of visuals, Vimeo user /antim/ has been upscaling Gorillaz’ older music videos to present them in 1080p, and they look stunning. You can check out their work here, and you can see the rework of Feel Good Inc. down below.